Cinco de Mayo (Thursday, May 5) is celebrated in Mexico and the United States.

While some who might not be fully familiar with the holiday’s origins refer to it as “Mexico’s Independence Day,” the holiday actually commemorates a specific victory by Mexico in the Second Franco-Mexican War: the Battle of Puebla.

On May 5, 1862, the Mexican army defeated a French force twice as large at Puebla, preventing the French from reaching Mexico City. Though it was not a war-winning battle, the victory rejuvenated Mexican forces and helped the country secure an alliance with the Union to eventually force the French to withdraw.

In Mexico, the holiday is primarily celebrated in the state of Puebla. It is known there as El Día de la Batalla de Puebla (“The Day of the Battle of Puebla”). Festivities include reenactments of the battle and military parades. The holiday was brought to the United States the next year by Mexican-Americans in California, who celebrated to show solidarity with Mexico against the French. From there, it became an annual tradition.

Today it is celebrated with great fervor in the U.S., especially in areas with large Latino communities such as New York City, as a celebration of Mexican history and culture as a whole. Because it is not a federal holiday, businesses, transportation, and government buildings will be open as usual.

After decades of cultural blend, American observance of Cinco de Mayo has become as much commercial as patriotic. Expect Mexican restaurants and bars to be busy on this day, and expect to see plenty of parties being thrown. Typically, there will be a Cinco de Mayo parade on the weekend before or after the holiday.

If you have any questions or concerns, please feel free to contact us at info@gravityintprog.com. Stay safe and healthy! 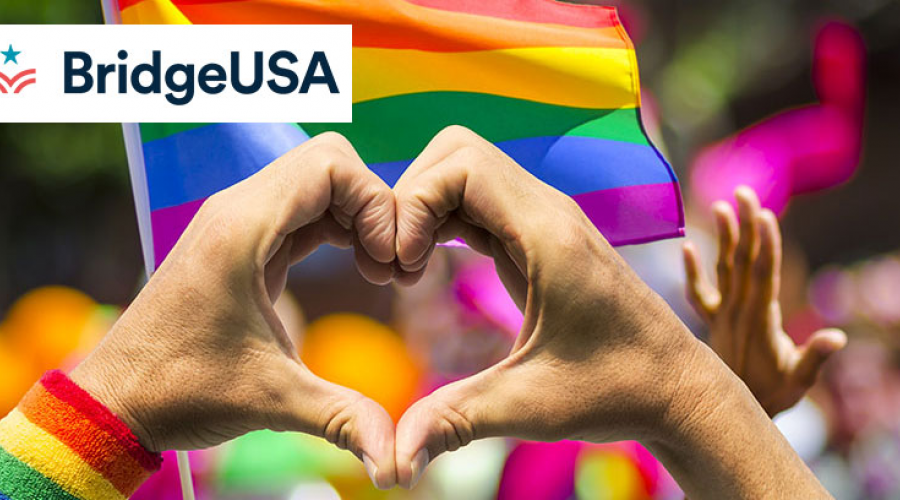 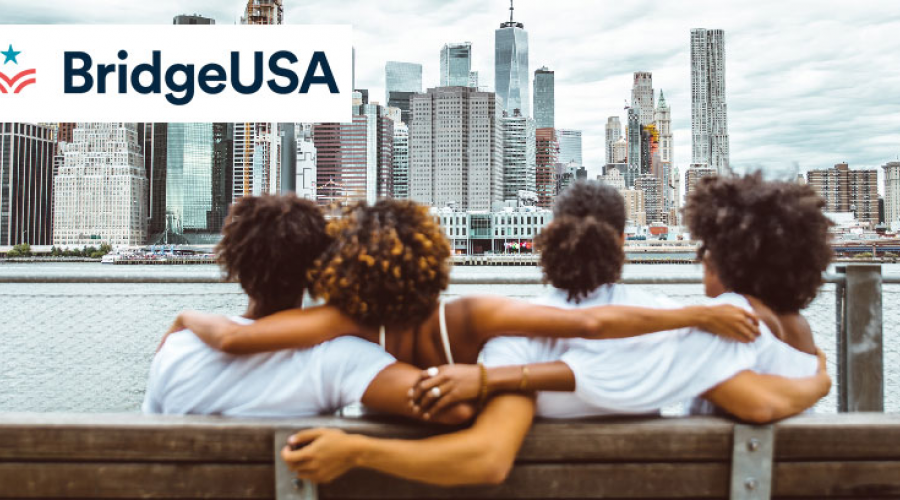 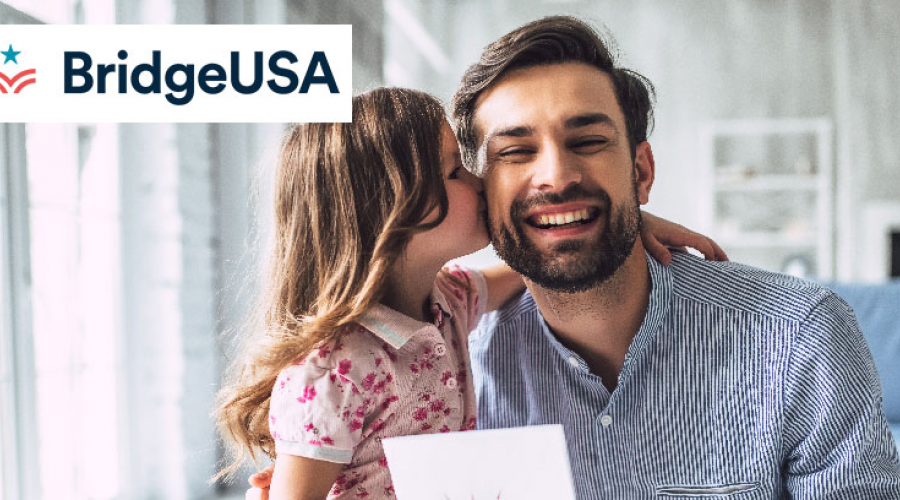 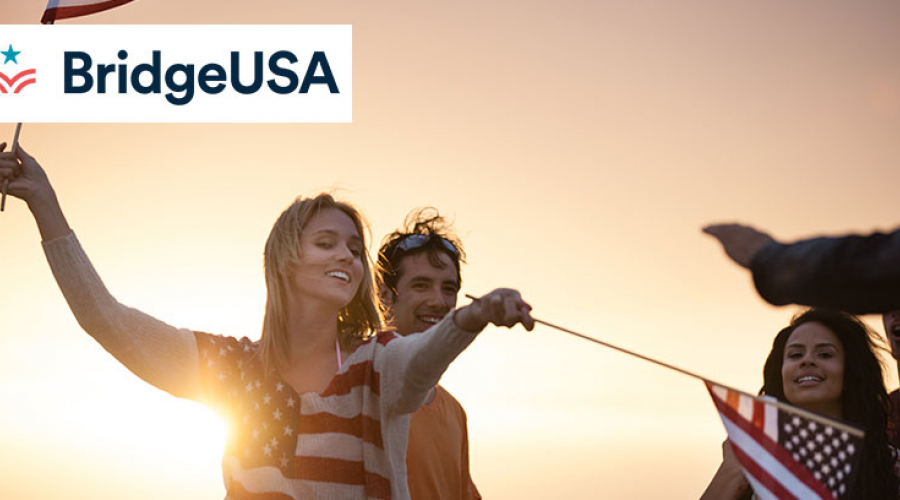